That’s just the post title. Not offering you anything. Ha! That would be gross!*awkward pause when nobody laughs at your joke*

I thought I’d start the new year in the most perfect way possible – with a lazy sunday brunch [Insert meaning : This post was meant to be posted on Sunday]. Then I went one step ahead and changed that into a lazy lunch because I couldn’t get ready on time. The roads were so empty, not a single soul was awake(yet) as I sped down the road in my car. The same thought kept running through my head again and again while I was driving – that this was exactly how I wanted this year to be. Fast paced, busy and exhilarating!
2011 was a s.l.o.w year, which somehow finished fast. Don’t ask me how. It was a weird year that’s all. I’ve had enough of the 2011-bashing and 2012-welcoming posts. The year has started and a week has already gone by so people(!!!) stop analyzing and start living!

Let’s just move on shall we?

Yay or Nay for my curly hair? 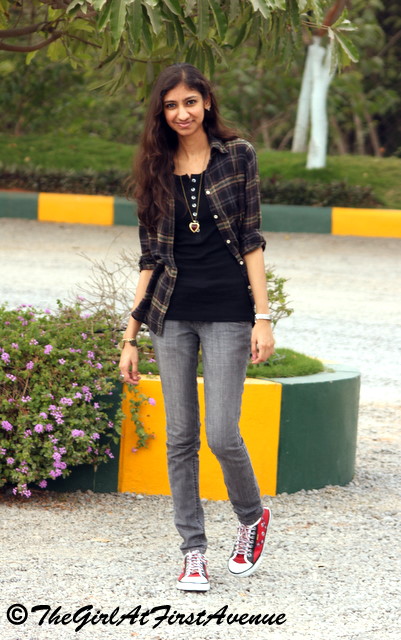 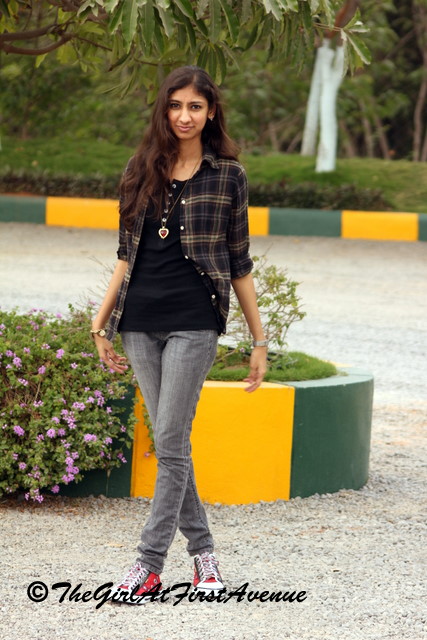 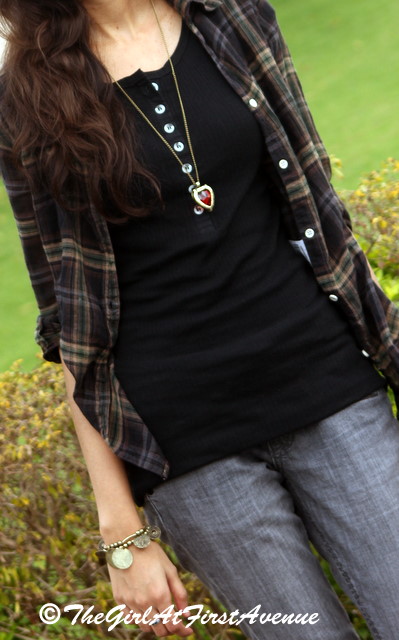 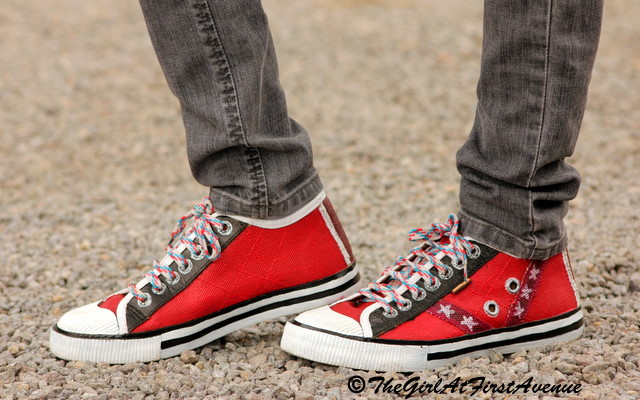 There. Now I look like a 16 year old. What? Isn’t that what everybody wishes for New year’s? 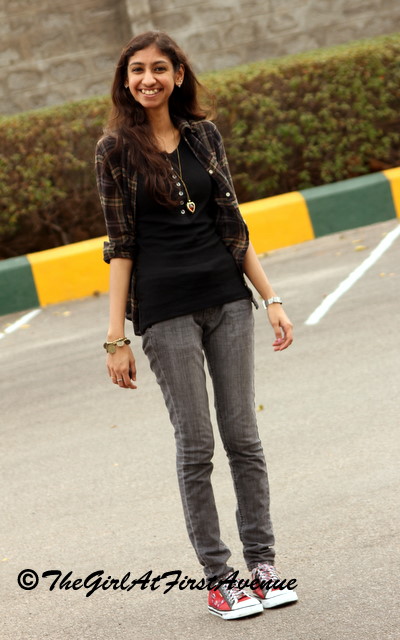 How to: DIY Shoes