August 18, 2012
Whatever setting you are in – school, college, post graduation, corporate life, family – you only find a handful of people who are intelligent, mature and responsible adults. The problem is that majority of them don’t even think of using whatever minimum common sense that God has given them.Sometimes I wonder, how can anyone be so oblivious to their surroundings and to other’s feelings and reactions. Its hard to believe that a person can be that dumb. The only alternative explanation is that they are consciously behaving in that manner. Ego. Biggest enemy ever.

When you really, really think about it… Life is pretty simple. Just live it. 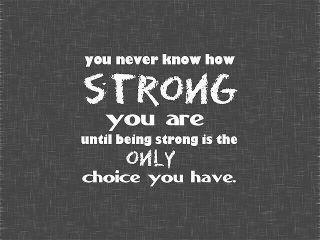 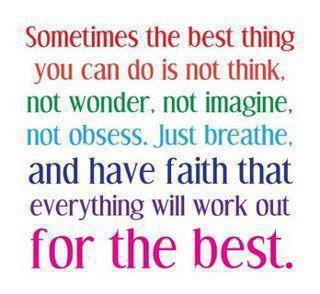 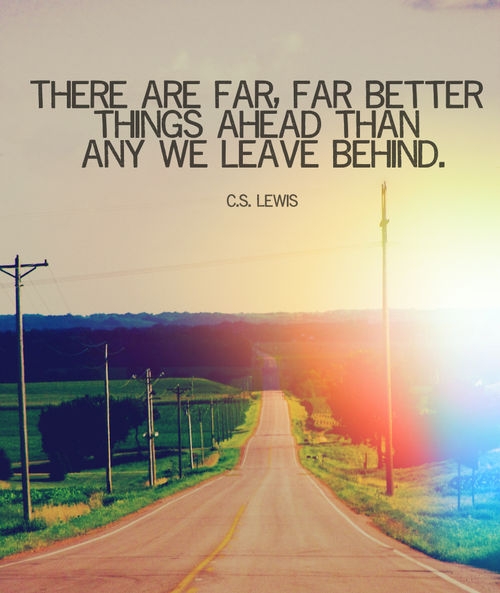 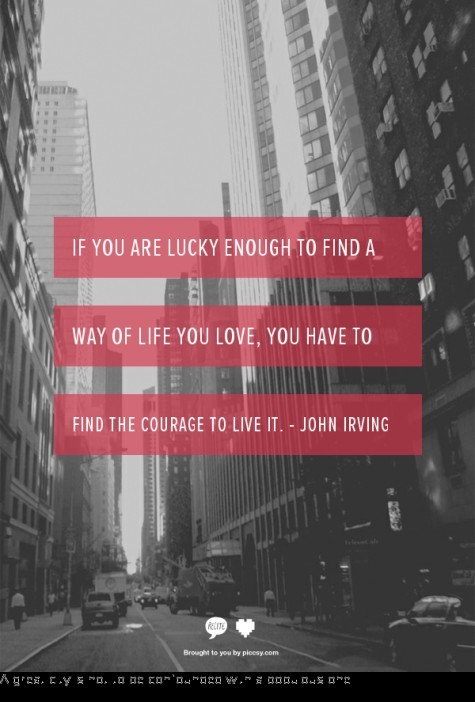 Am back… only to vanish again.