I just realized that I start off my blog posts very abruptly and end them just as abruptly. Which is exactly how my thought process works. Ideas and musings seem to trigger varied thought processes and it is almost never in my control as to which direction they are going to take! I see a lot of bloggers use some sort of signature style when addressing the post and also when ending it. I really don’t get why some people use their name as a signature when ending a blog post. I mean it is your blog and everyone knows you are the author, so its not likely that readers would suddenly think “Gee, I wonder who wrote this on so-and-so’s blog” (duh!). The way I write is the way I would talk to people in real life. I have a tendency to start a conversation with someone only after I’ve finished half of it in my head, and then I expect them to catch up in a nano second, which of course ends with me getting brick bats about “Can’t you start from the beginning?” or “Do you think I’m a fricking mind reader to know what’s on your mind?” Oh well! We all have our quirks.

This outfit too, happened out of the blue, and it wasn’t really planned. The maroon tie-up trousers from Koovs was something that I’d been planning on wearing for quite a long while now, and when I finally wore them, I made an impromptu decision to have a photo shoot. The nice people at the construction site not only let us use their location, but in fact gave us a few tips on how I could perhaps pose with their extremely dangerous looking ladder that looked like it would break under even my weight. Considering that I was wearing heels, and the fact that I am usually always a klutz whose feet move in opposite directions when walking, I chose to simply stand. Far away from the ladder. I still don’t know what’s wrong with my feet or why they keep hitting things that are directly away from my walking path.

But the shoot was a success. No ladders broke. So that’s that! 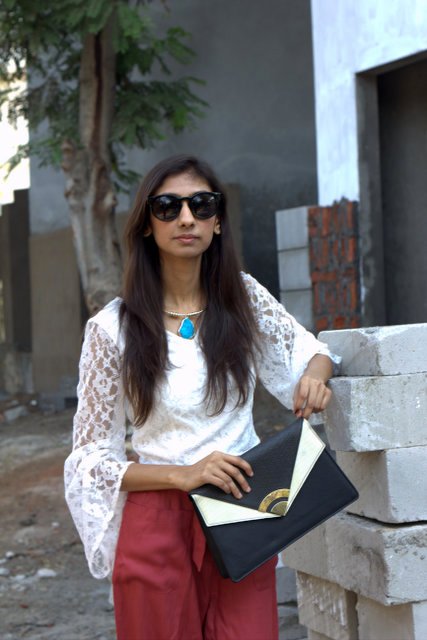 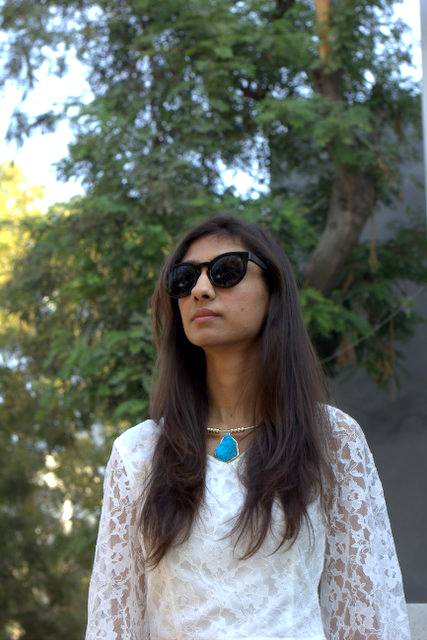 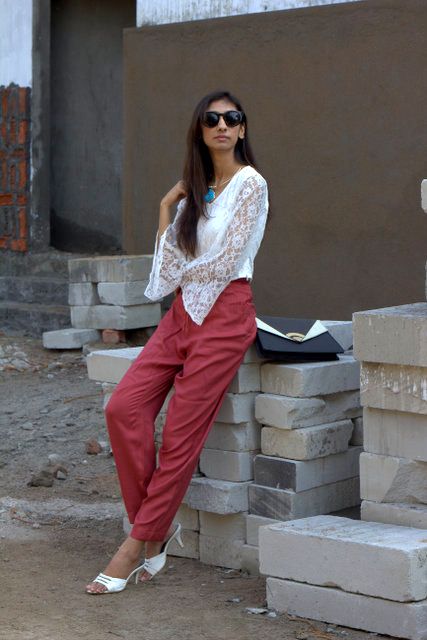 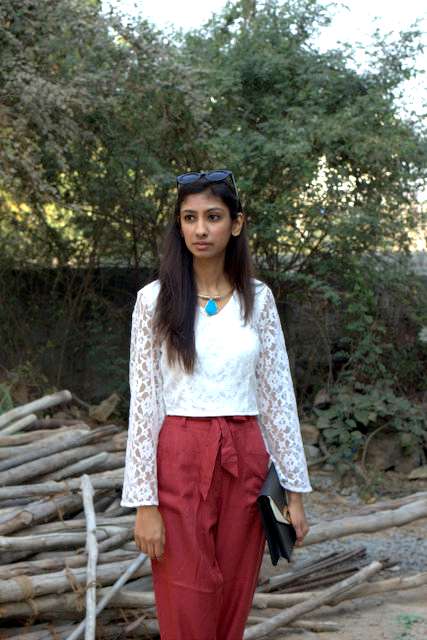 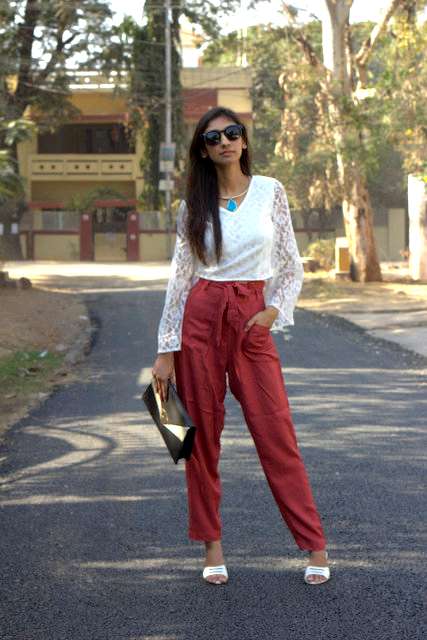 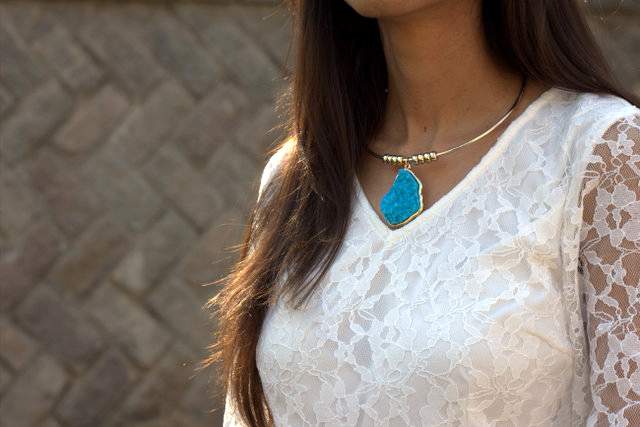 How to: Plan for success & failure fearlessly