When it comes to Hyderabad and shopping, Charminar needs no introduction. It is one of the most visited markets for festive shopping and you can find anything from bangles to lehengas for your wedding, if you are brave enough to withstand the crowd on any given day! Walking through Laad bazaar is constant battle between trying to spot a shop that you would like to enter, trying not to bump into the hundreds of pedestrians walking in both directions in such a hurry, trying to ignore the numerous calls and whistles from the shopkeepers who are in turn trying their best to attract people to their shop, and last but not the least, keeping out of the way of traffic! This narrow street has as many vehicles coming in and going out as people walking in all directions.

Having been to Charminar only twice in my life, I really had no clue what to expect. All we’d decided for the shoot was that we wanted to capture the beauty and essence of the place, and that evening/night would be the perfect time to capture the scenes when people are out and about. Trying to get a decent shot where at least for five seconds there wouldn’t be ten people and cars and bikes cutting into the frame, took us about half an hour or more. We literally managed to stop traffic when shooting in the middle of the road, and turned quite a few heads with our antics. Little did I know that this would be my toughest shoot till date, but we pulled through!

The city of culture, intricate architectural structures and nizam jewelry inspired me to dress in a similar fashion. With a fusion culture and a dialect of their own and with considerable influence of South Indian culture, I’ve always felt Hyderabadi fashion to be a charming potpourri of tradition and modernity. Adding a mix of trends with pearl encrusted earrings, a simple white kurta paired with a bright pink skirt, and a DIY 90’s necklace, all that was left to complete the look was to add a few bangles. And considering that we were shooting at charminar, the only logical solution was to go bare armed and buy as many colorful ones as I could there! 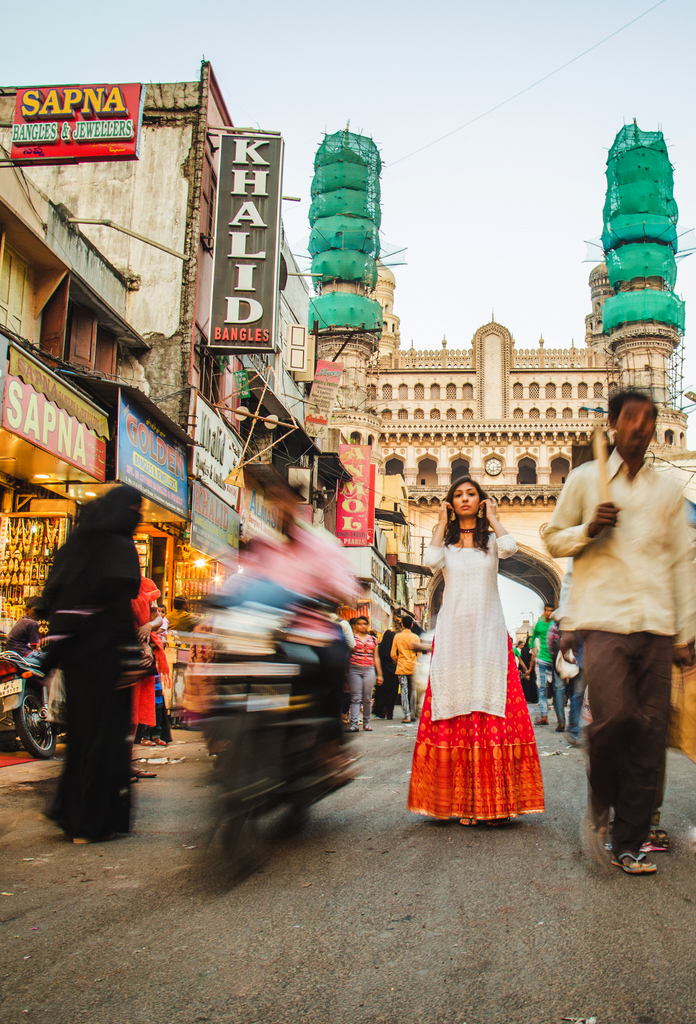 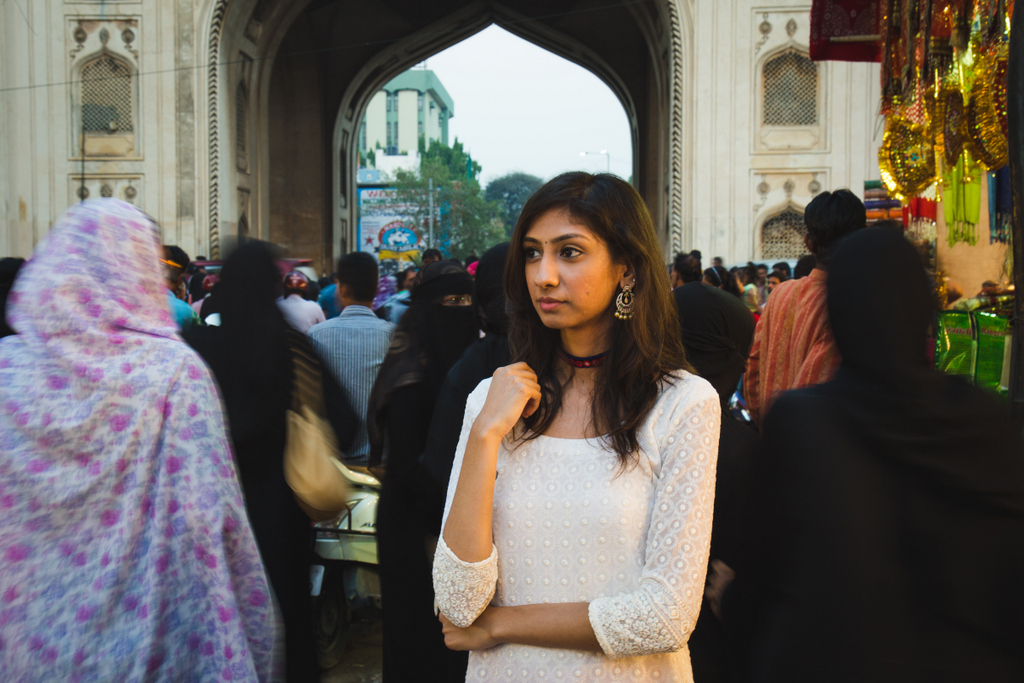 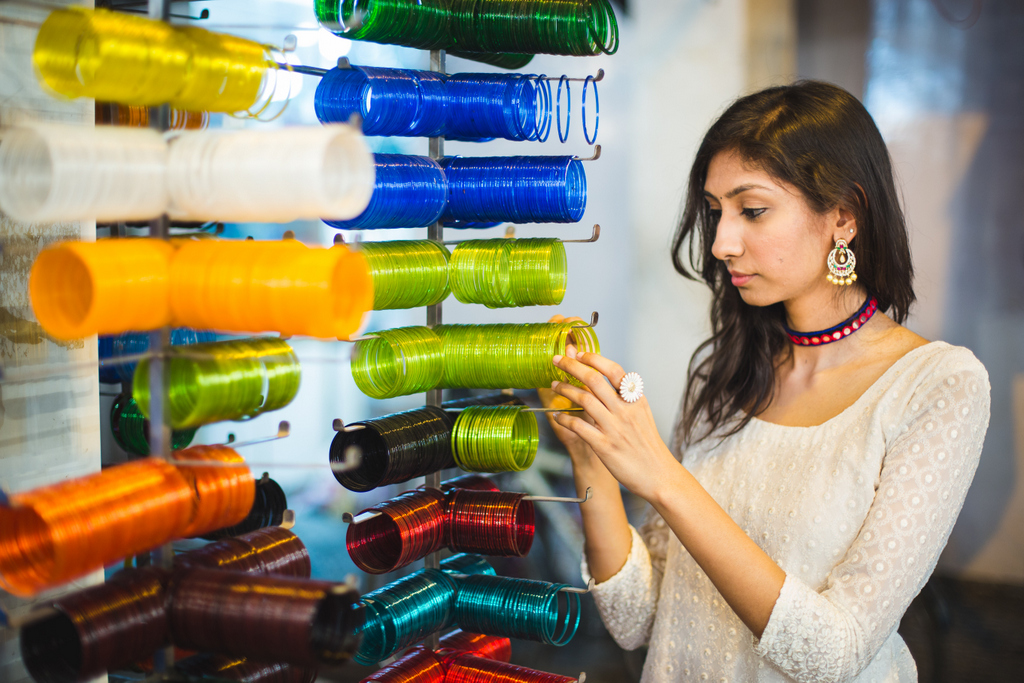 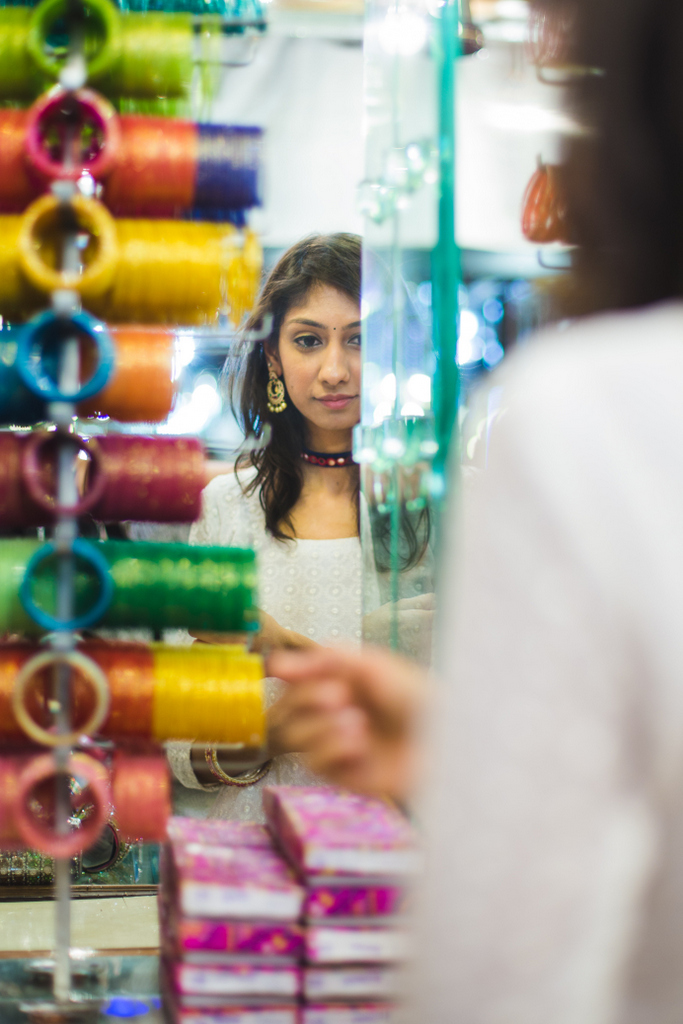 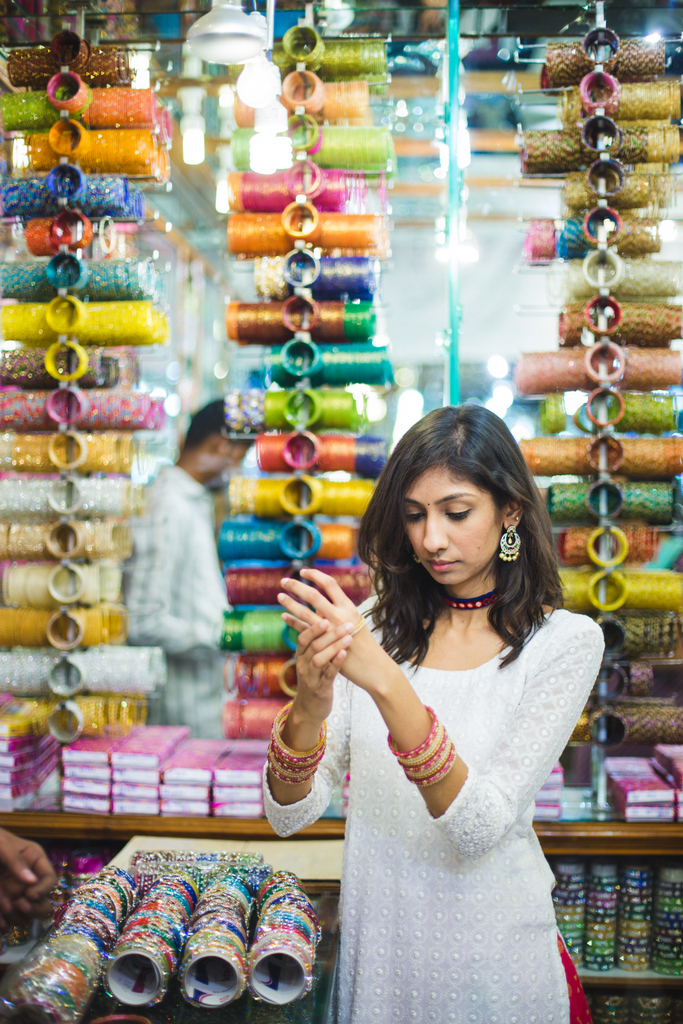 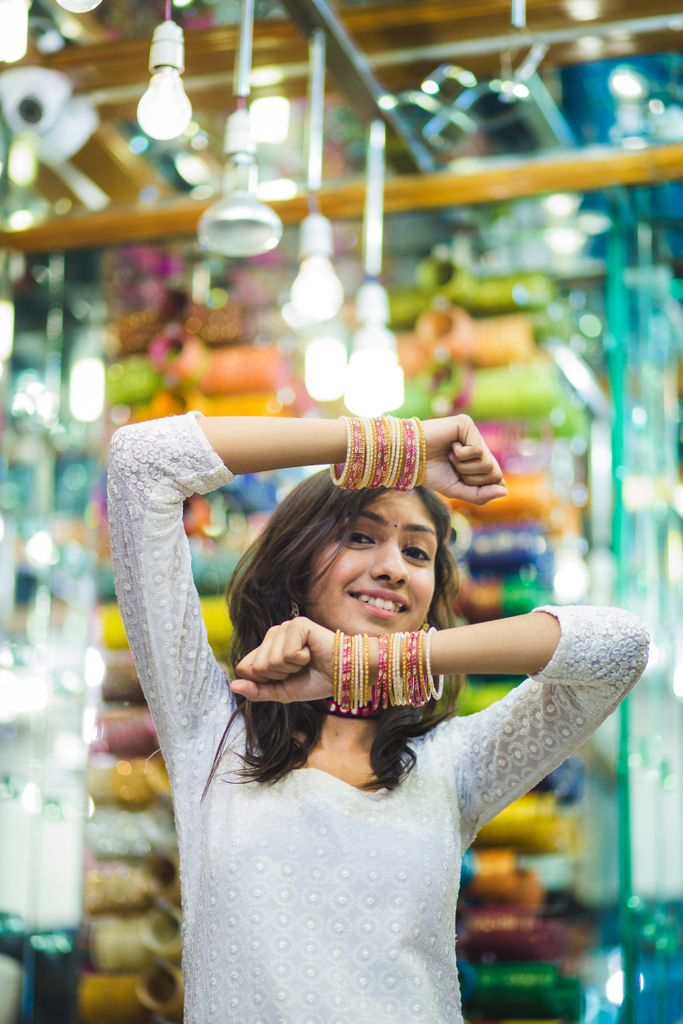 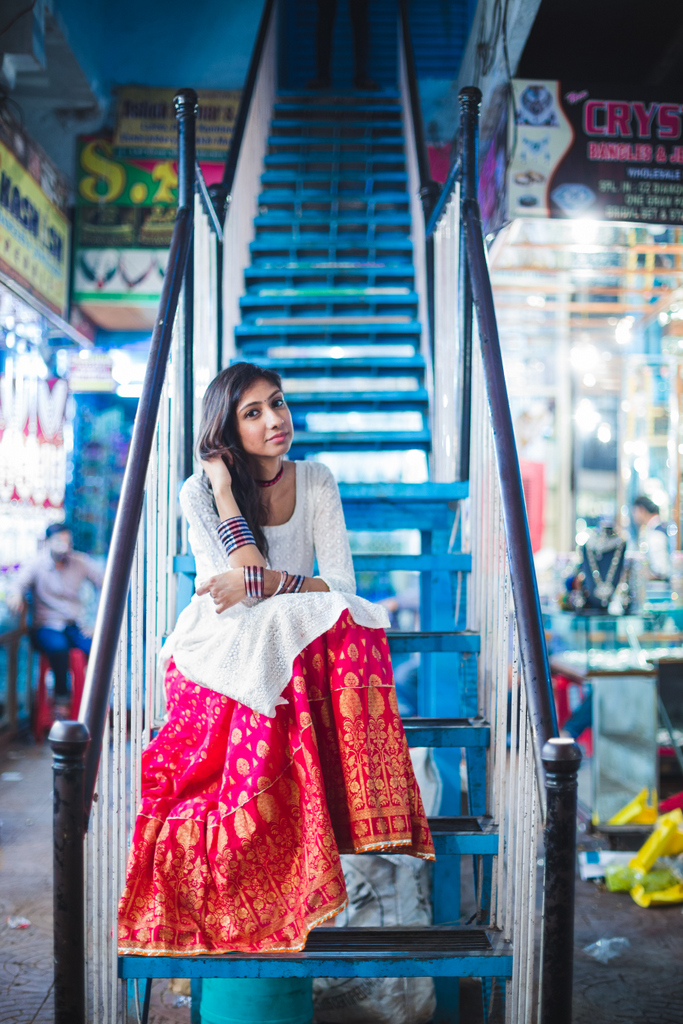 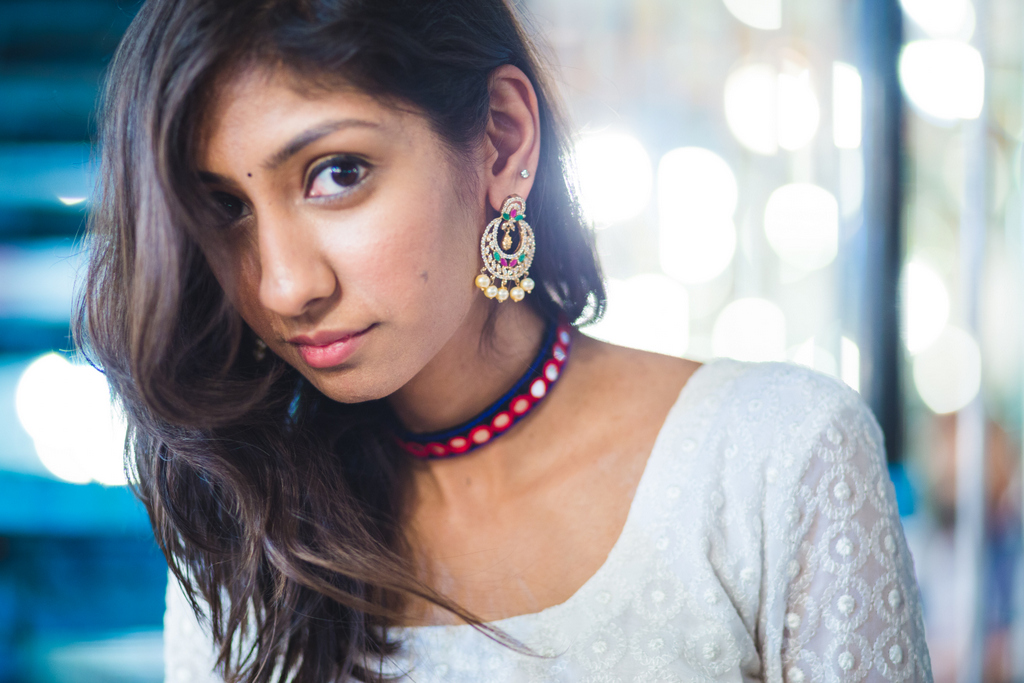 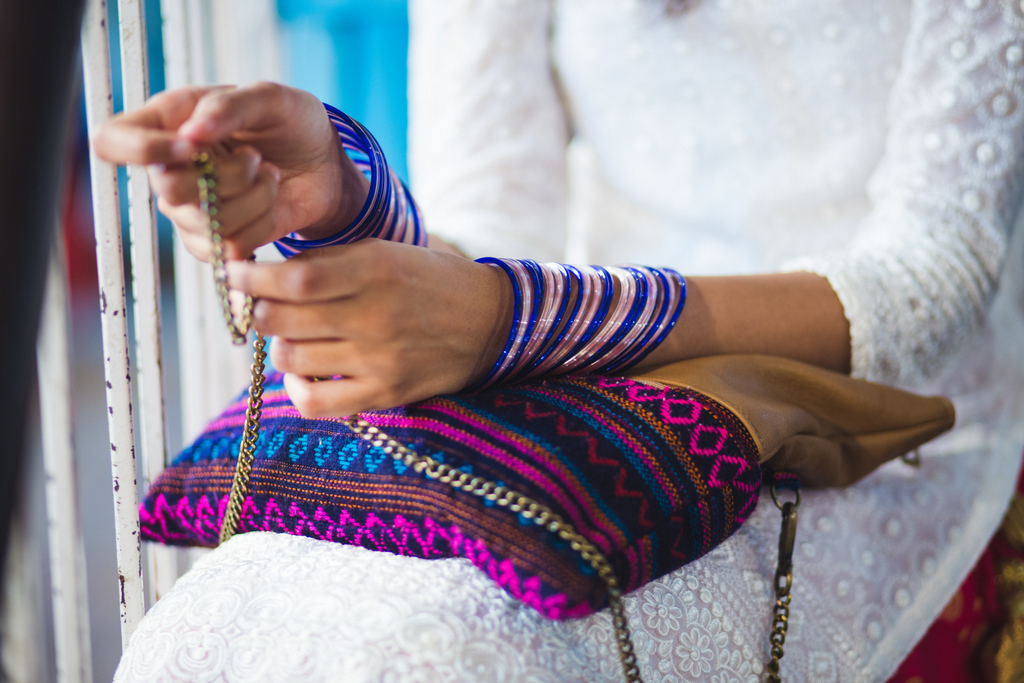 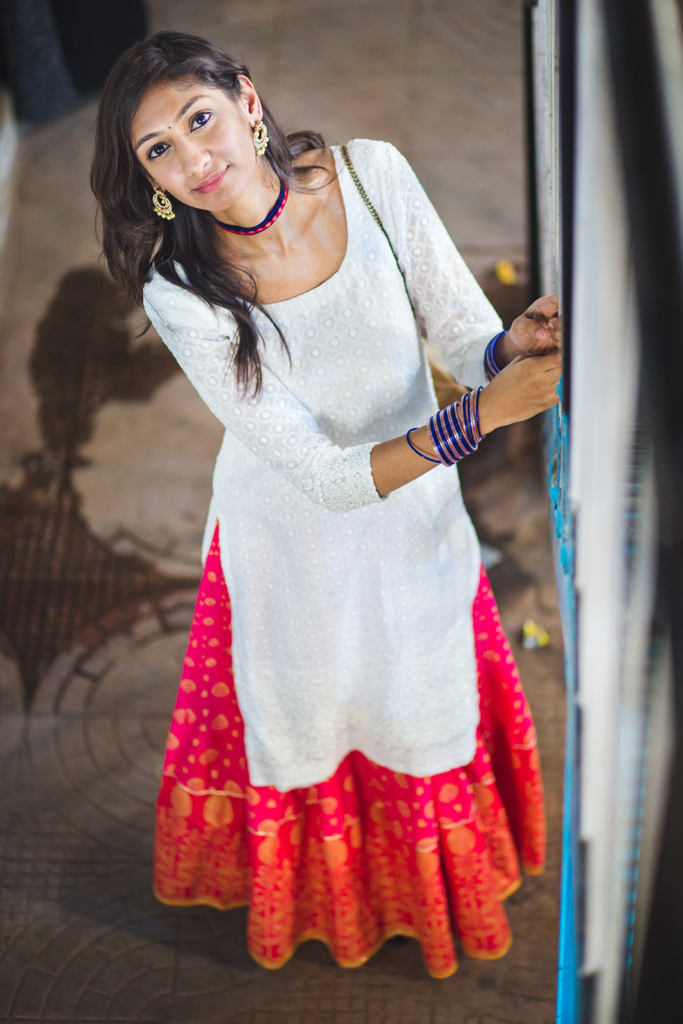 How to: Pick a perfect engagement ring