December 23, 2013
Before I even knew which country Salzburg was in, the place meant only one thing for me – the von Trapp family from Sound of Music! This was when I was in the sixth grade. Years later I was able to actually sing and jump around like a maniac at the very place where one of my all time favorite movie was shot. And the fact that it was shot in one of the most picturesque cities in Europe and not some lame studio was just icing on the cake! Austria has the world’s most well maintained cities… I swear!Instead of staying in the city, we stayed in a quaint little spa town called Bad Reichenhall (in Germany), which is 20min away from Salzbburg (which is Austria). We were country hopping between Germany and Austria during our entire stay, and waking up to gorgeous views like the one below. 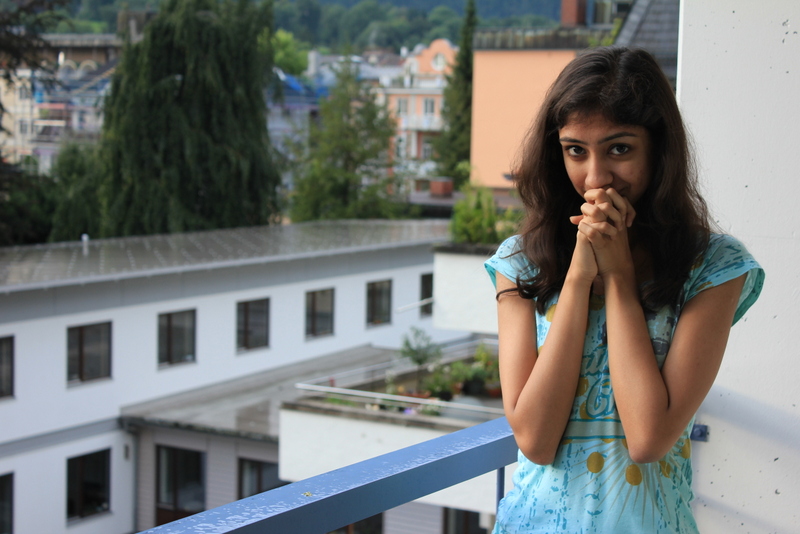 …and of course it was freezing cold(excuse the early morning puffy face look plz!) 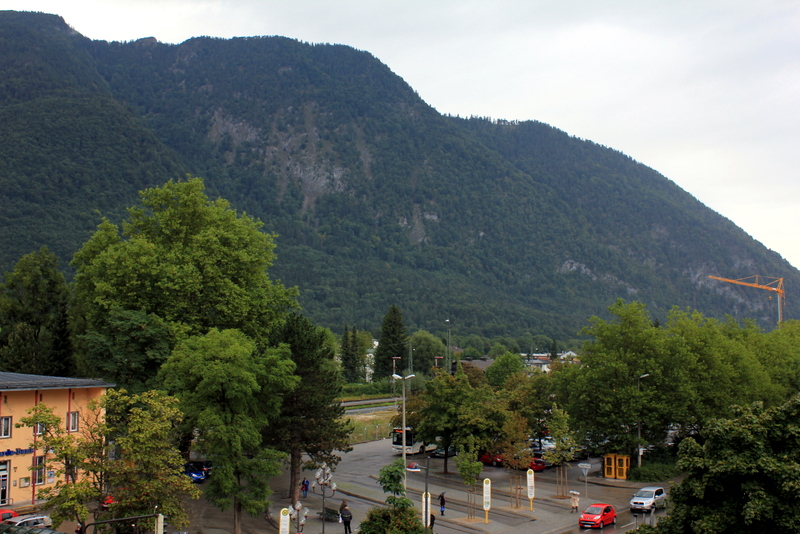 After breakfast ( of bread rolls, yogurt, eggs and lots of fresh fruit) it was off to Eagle’s nest. It’s a far away place in Germany and is a mountain home of Adolf Hitler. Its called ‘Eagle’s nest’ in english, probably because its only access point is through a tunnel and then an elevator through a 2000meter mountain.

You reach the base point where the tunnel starts by bus, and you reach the bus stop by car.
Tip: It’s best if you travel by road in Europe. Although definitely more expensive than trains, the roads are amazing, the scenery is breathtaking, you’ll never feel exhausted for the long hours spent sitting in the car, you can cover more number of places, you can stop wherever and whenever you like (our stop at this spa town was impromptu.. we loved what we saw and decided to spend a couple of days here before heading to Salzburg)…. and you’ll thank me for all this!

On the way to Eagle’s nest

And I just can’t get over how green the grass is. For some reason each time time I see a stretch of grass like this, I picture a dozen white horses galloping (90’s bollywood influence)

View from the top
I am now going to embarrass myself with my limited vocabulary by repeatedly describing the view from the top as breathtaking, picturesque and simply beautiful. Honestly even repeating the same words again and again does not justify the beauty, unless you coin a different word altogether in place of all these adjectives. I don’t deny that there are far more amazing places in this world, each as wondrous (or more) than the other. This place too has its own charm and attraction and definitely doesn’t disappoint! 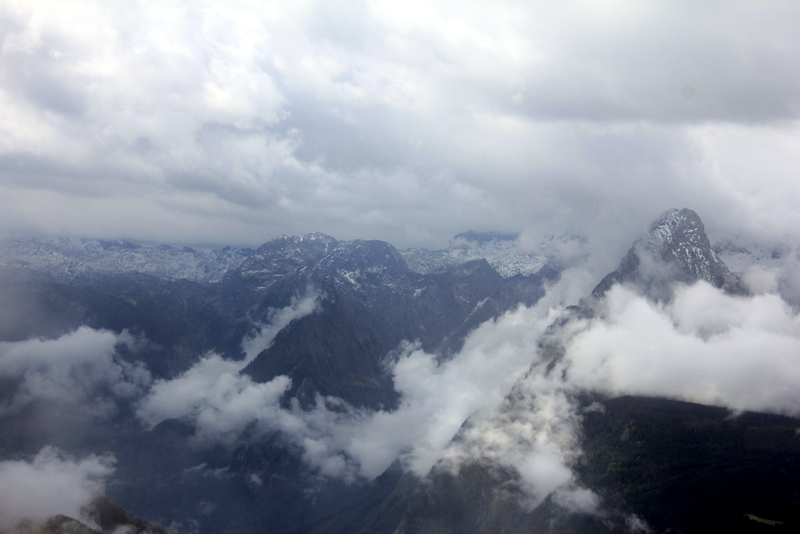 There’s a short and really enjoyable trek to the top of the mountain amidst the ever present clouds (pic below). Although our innumerable stops for photos made it considerably longer.

After that it was back to base in the bus down a long winding road. We could learn a thing or two about driving skills from these guys. Honestly, the speed at which he was going downhill, I was amazed we dint drop down the cliff. 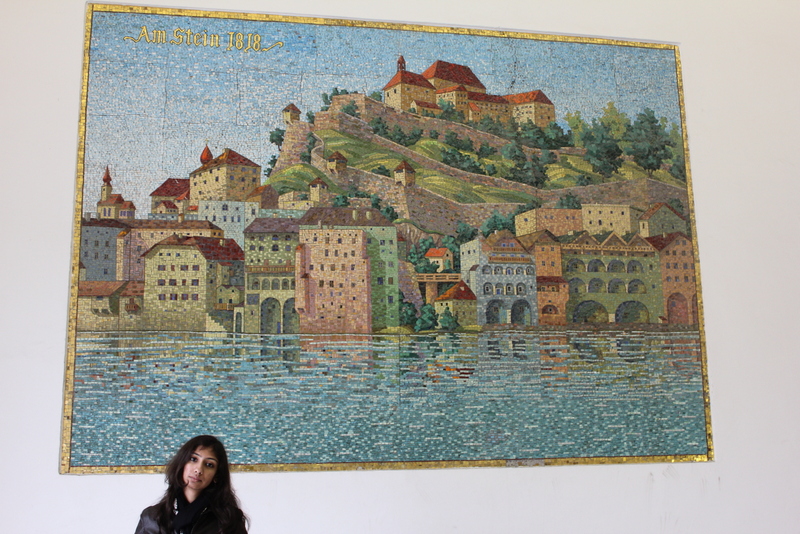 We really wanted to go on the Sound of Music tour but since it was already late it was closed for the day. After a lot of asking around and noses glued to maps, we managed to find a couple of places at least! Our whole family used to sit together and watch this movie (so many times) that it sort of became a tradition. So we had to see at least a couple of the places if not all.

Just how cute are the houses?!

____________________________________________________________________________________________________
Not so long ago, a great man with super powers, had a look at my horoscope and made a fabulous discovery and told my parents “You put a steering wheel in her hands, and she won’t return home for hours. She is independent and loves to travel”. Well, turns out its completely true (the great man is in fact a family friend quite adept at chalking out horoscopes and not just those marriage wala kind).
I love being at home but not as much as I love to travel. I hate going to the same place twice simply because there is so much more to cover and see, and so little time. If I had all the money in the world, I would spend it all on travel and even if I was broke, I would beg-borrow-steal and somehow travel. Some of us are born globetrotters (I mean how can you not love it?!). For a while I’ve been wanting to start a travel series on the blog, but was unsure of the kind of response it would have. But the urge to share my love for traveling was too overwhelming to be suppressed any longer.
Since we have all read enough of those what to see, where to eat, what to shop type posts, am only going to share my (mis)adventures! The series will include all the places that I’ve covered in the past, the ones am getting a chance to cover now and the ones I shall cover in the future.