February 11, 2014
I had a really hard time trying to choose pictures for this post because there were so many and each one is as picturesque as the next one. Honestly it is impossible to choose and since I anyway hate taking such decisions, I went ahead and loaded the post with photos. The more pictures you look at, the more you’ll want to start making holiday plans and that’s exactly my intention! 😉 Because everybody deserves to go to a place like this. A place so silent and so pure that it makes you feel so small and insignificant with its majestic-ness, and at the same time fills you with wonder and a sense of accomplishment. All you have to do is go and look at this place that has formed its own beauty, and although you had no role to play in its formation, the very fact that you are able to see something so wonderful with your own eyes makes you feel, for one teensy moment, that you can achieve anything in the world! 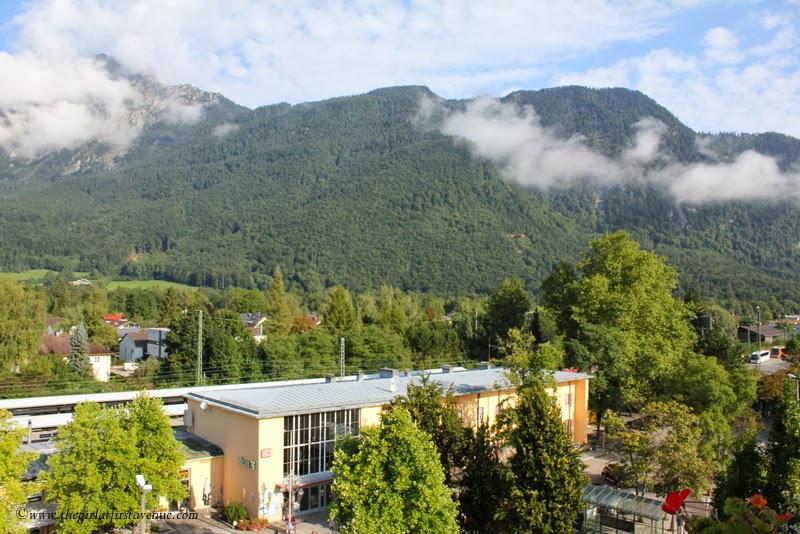 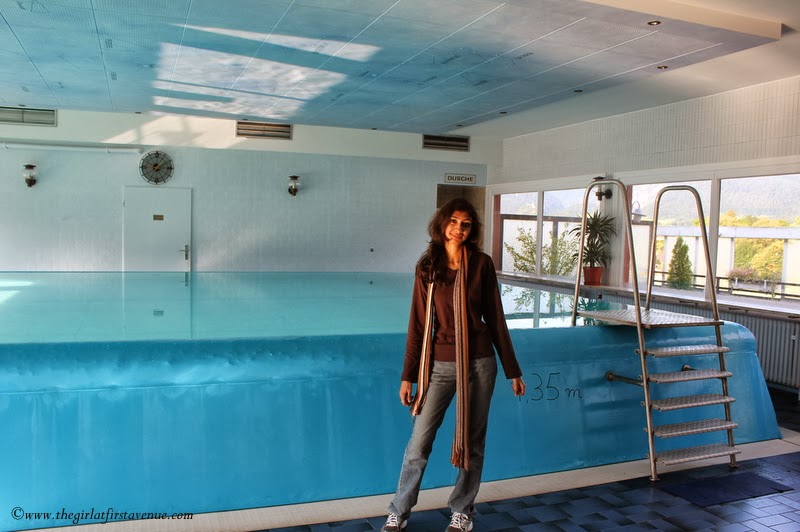 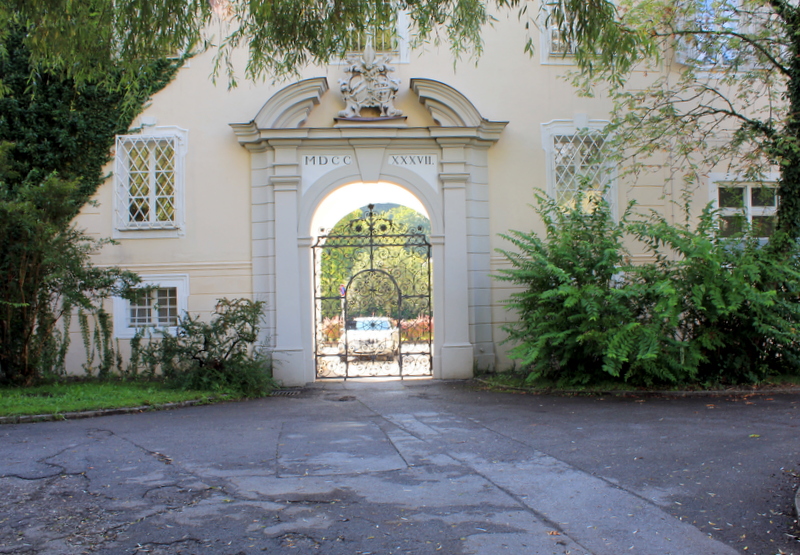 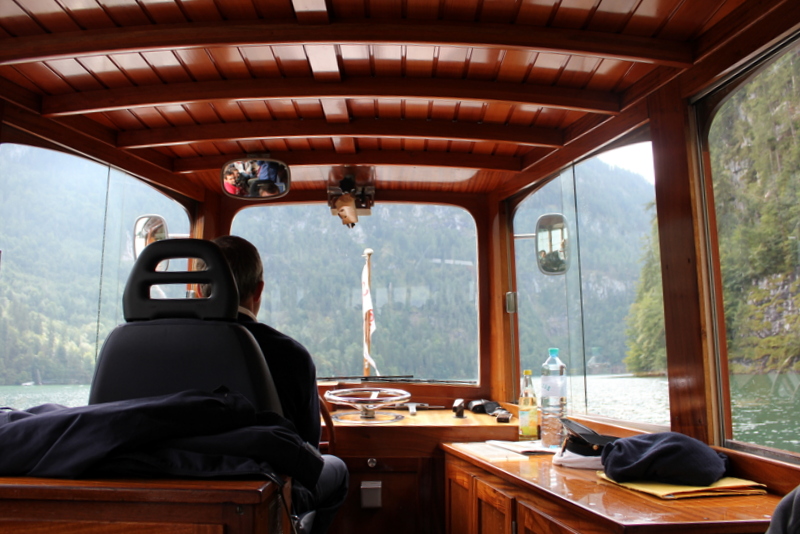 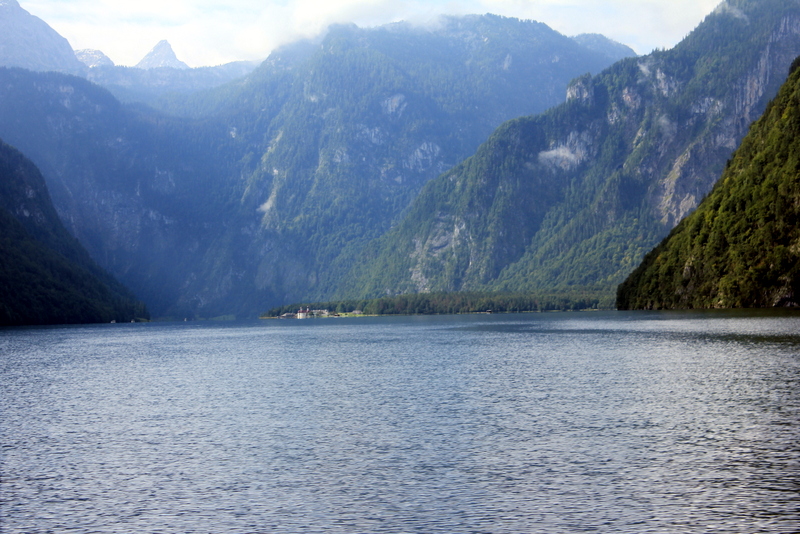 Literally translated as the “King’s Lake”, Konigssee is the cleanest lake in entire Germany, and its easy to see why. Only electric powered passenger boats, rowing boats and pedal boats are allowed in the lake. Either that or you could hike your way forward. One of the best things about this place is the silence. It’s rare for such a huge tourist attraction to be so peaceful and silent. The view of the lake, the mountains, and the stillness of the water automatically makes you just sit back and stare…. at everything. One way or the other they’ll make sure you are a well behaved crowd. They are Germans after all! Sticklers for rules. The guide on the boat speaks only German and blatantly refuses a kind request to explain at least a few of his points in English. You ask for a few words of English and he looks at you like you demanded his kidney! A yellow line on the dock that says ‘Do not cross’ strictly means DO NOT CROSS. A concept that we Indians simply can’t wrap our head around. So if you decide to take just one tiny step forward to peep under the bridge and look at those cute ducklings – bad idea. Angry Germans are worse than rude Germans. You’ll get the filthiest look that they reserve specially for dark skinned people. They are not big on welcoming foreigners. That’s something they can’t wrap their head around. 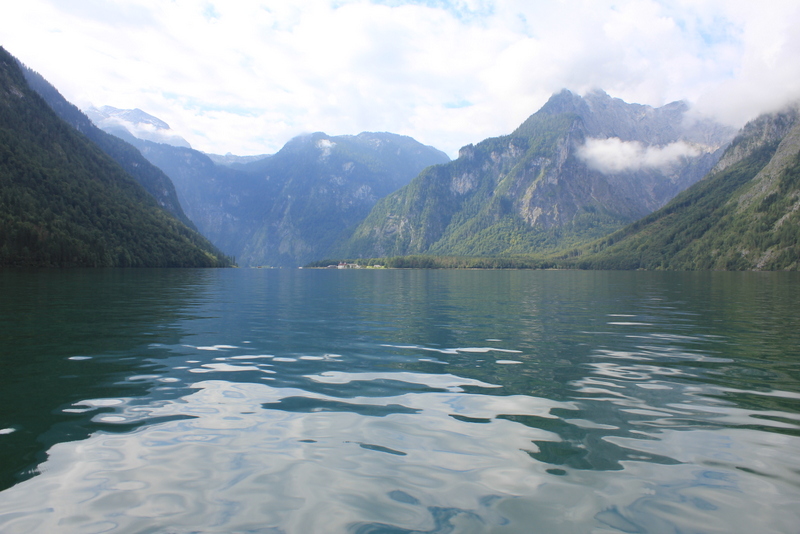 Just look at that water!!! 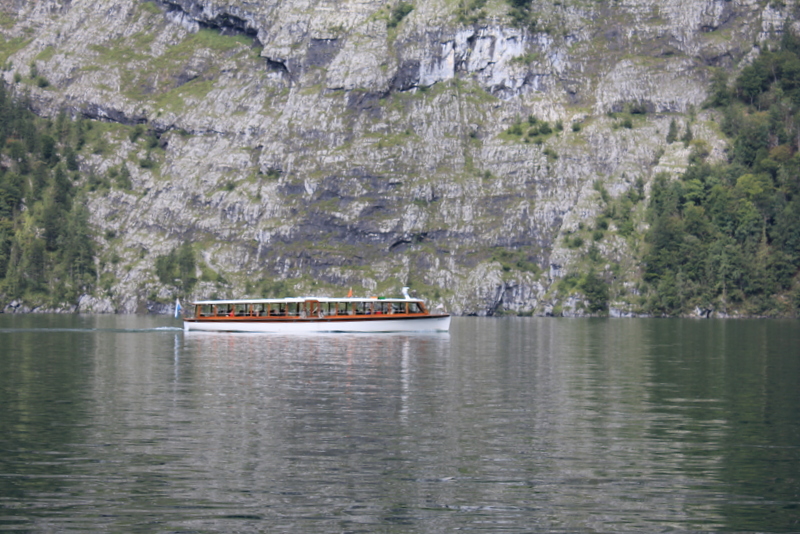 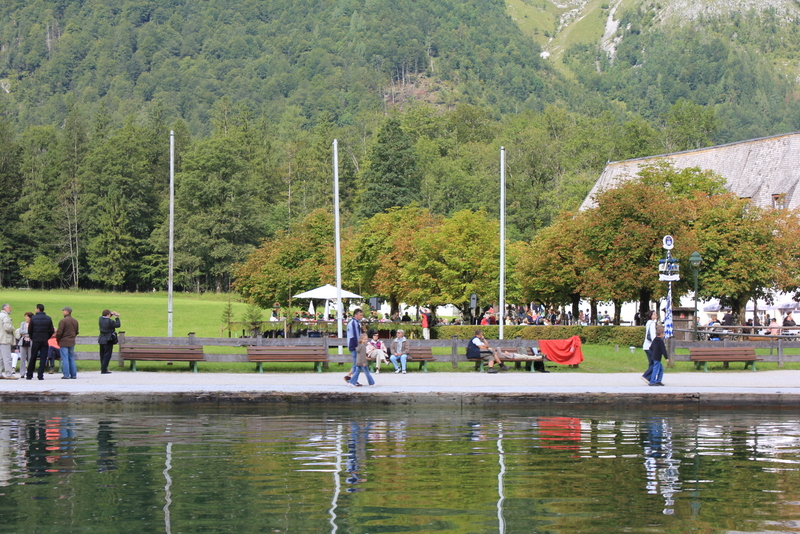 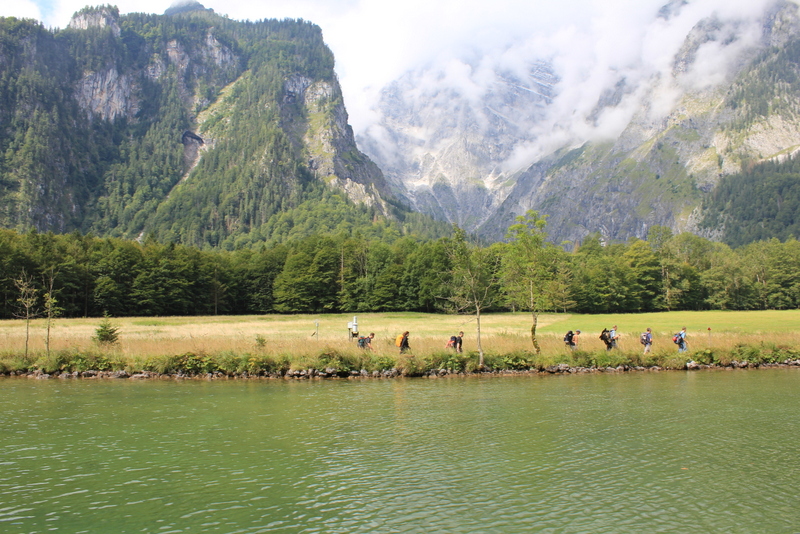 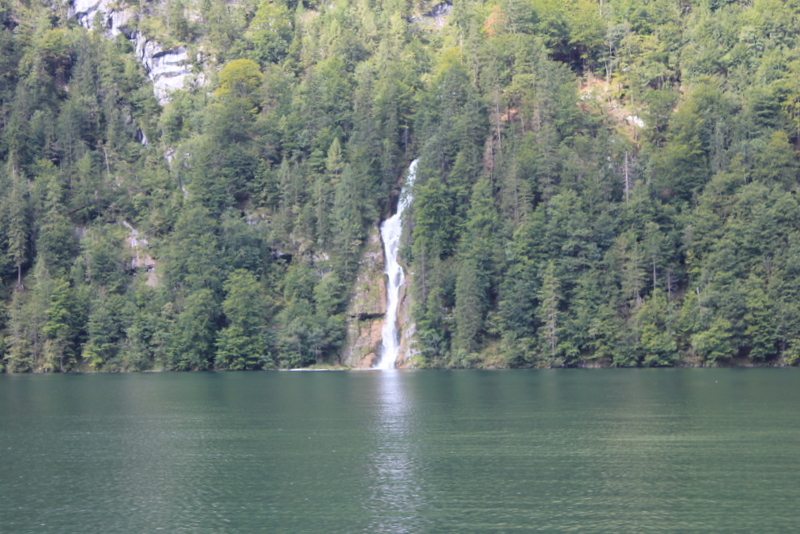 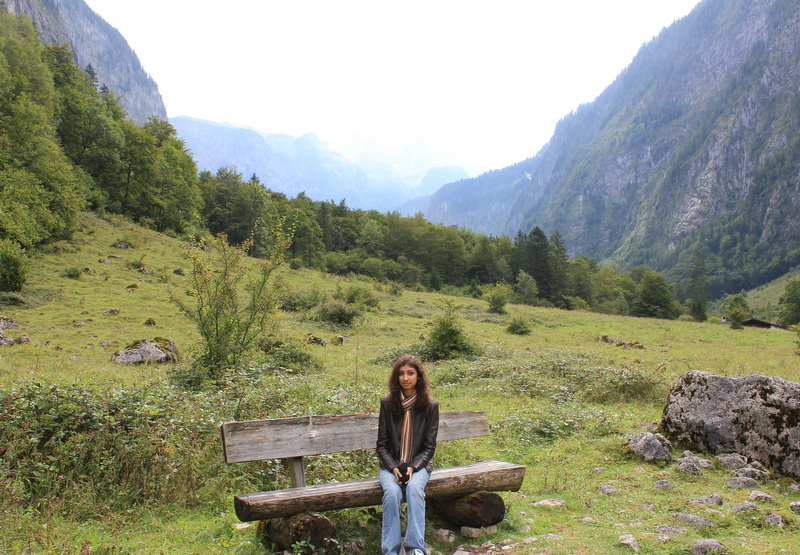 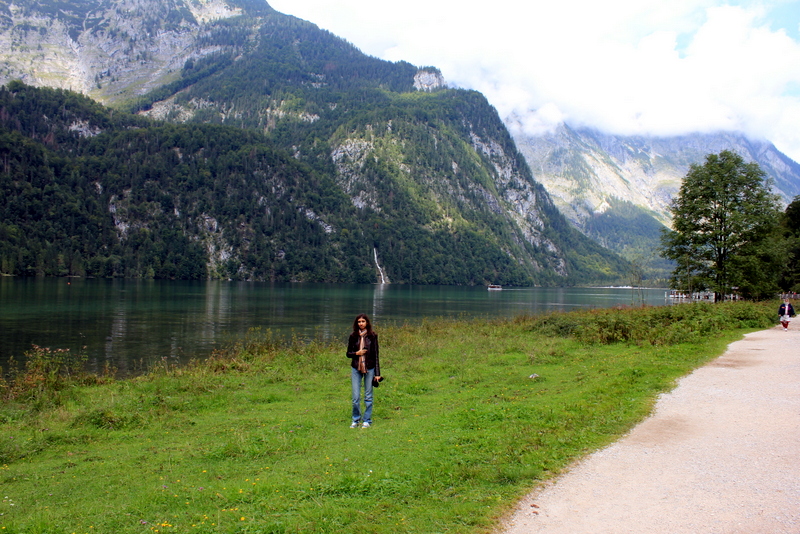 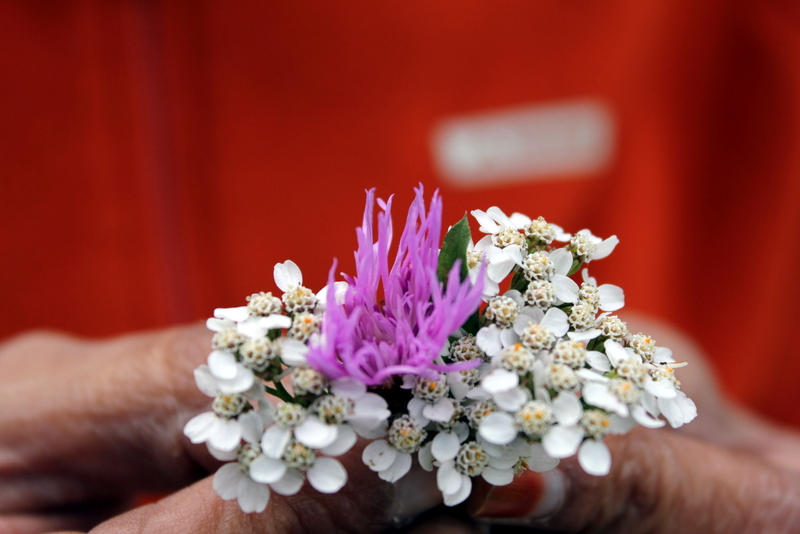 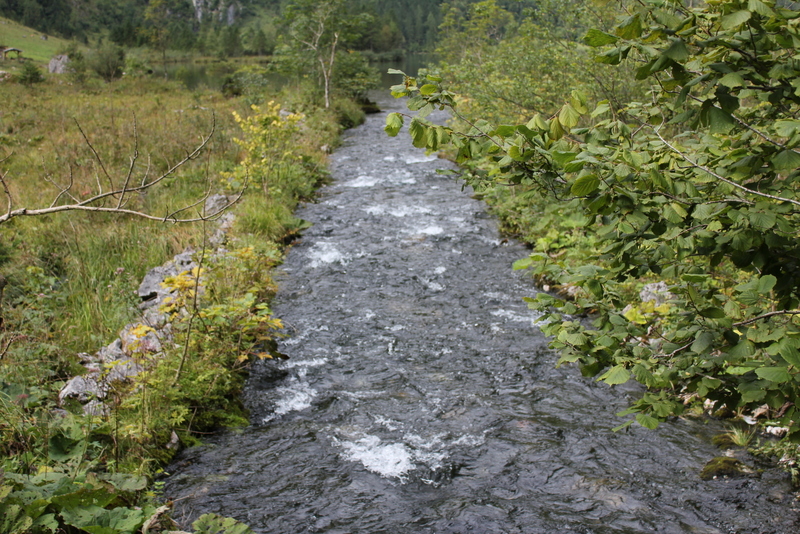 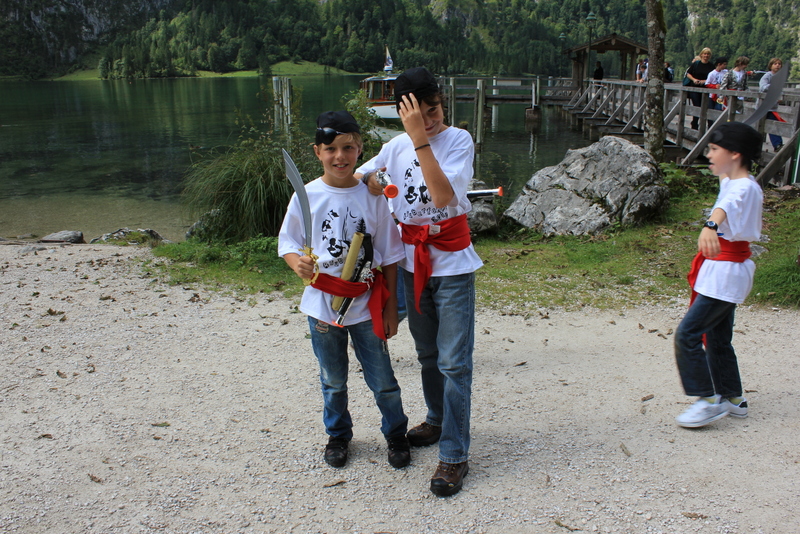 There are two stops along the lake – St Bartholoma and Salet. To reach Salet, over the 8km stretch of the lake it takes about one and quarter hours. A 10 to 15 minute walk from Salet and you reach a smaller lake, the Obersee. If it’s possible to describe a hike as ‘cute’ that’s probably the word I’d use! Everything from the path, to the little restaurant mid-way, to the ducks that keep giving you company along the way, the fresh mountain water streams that you have to keep crossing over (straight out of an Enid Blyton novel!) is just picture perfect and adorable!

At the end of your little walk you reach a much smaller lake, almost hidden in the valley, with water so still that it seems to reflect everything around it. It doesn’t look real. Almost feels like its a set up where someone has planted perfectly symmetrical trees and painted a reflection that is too still to feel real. I don’t think our chaotic minds are used to such stillness. It didn’t come as a surprise that the instinctive reaction of most people over there was to throw a rock or pebble into the still waters just to see the ripples. 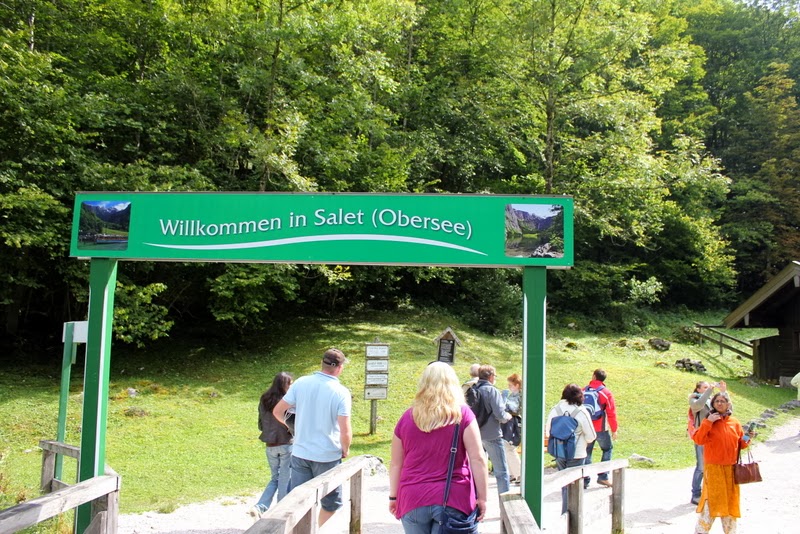 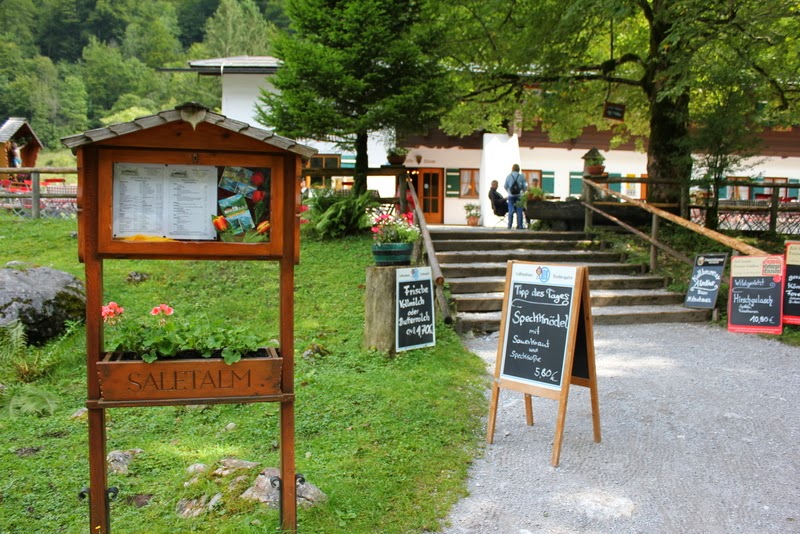 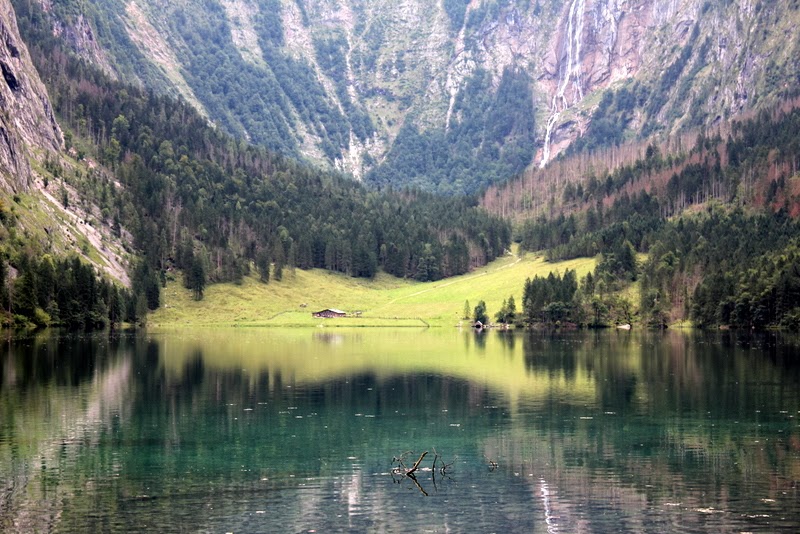 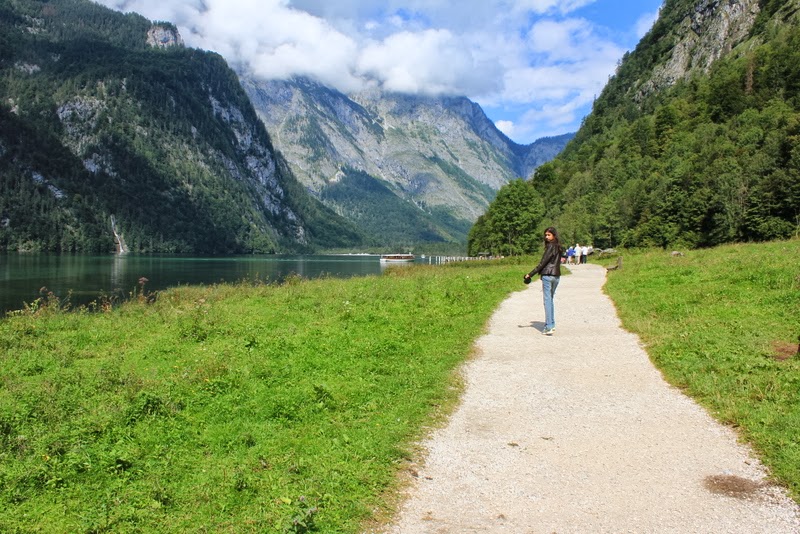 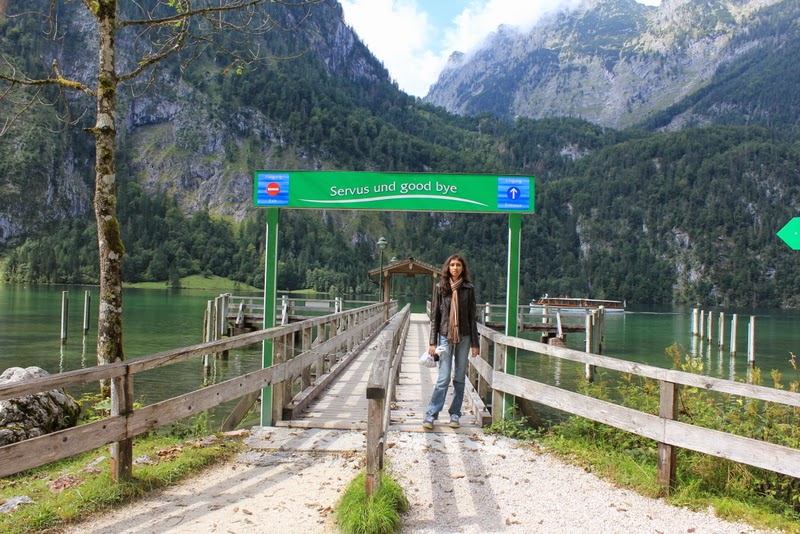 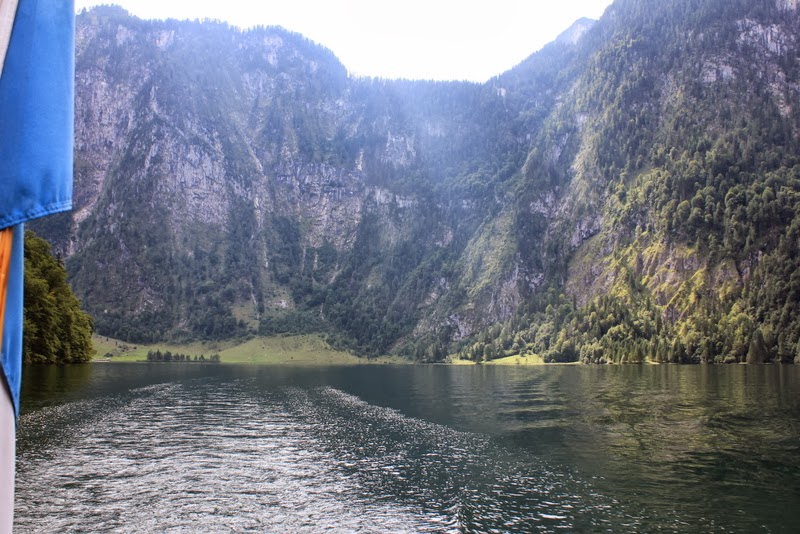 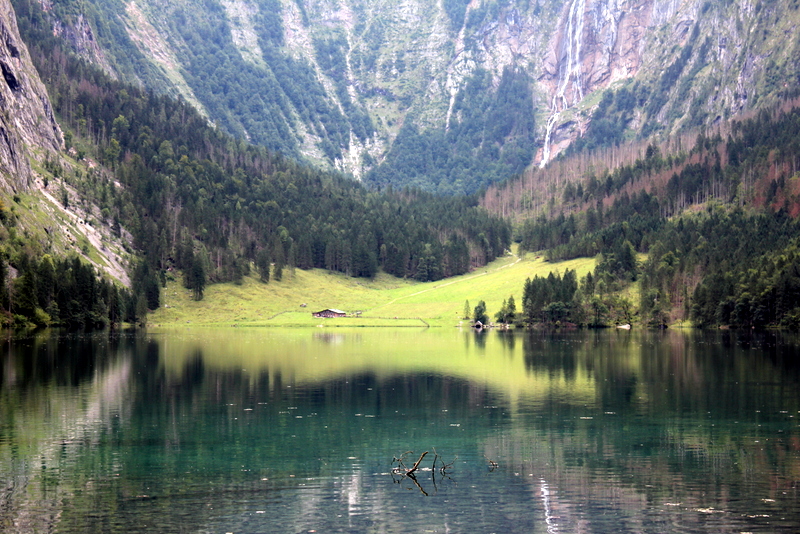 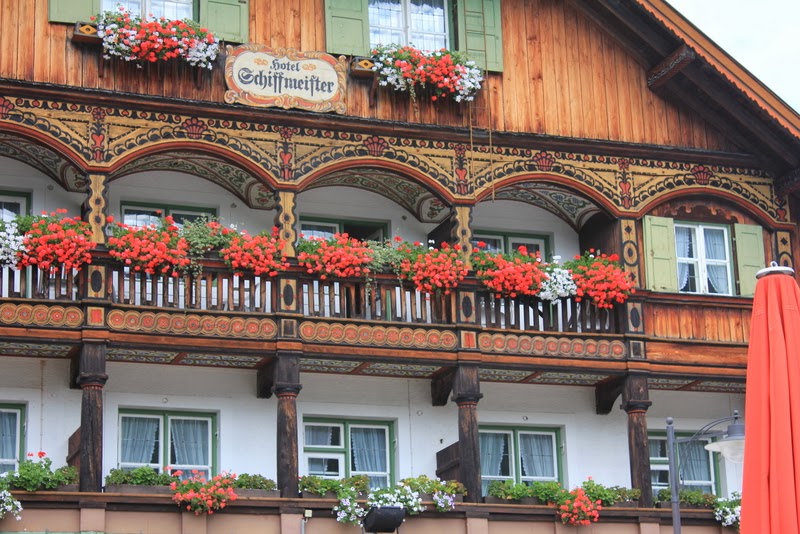 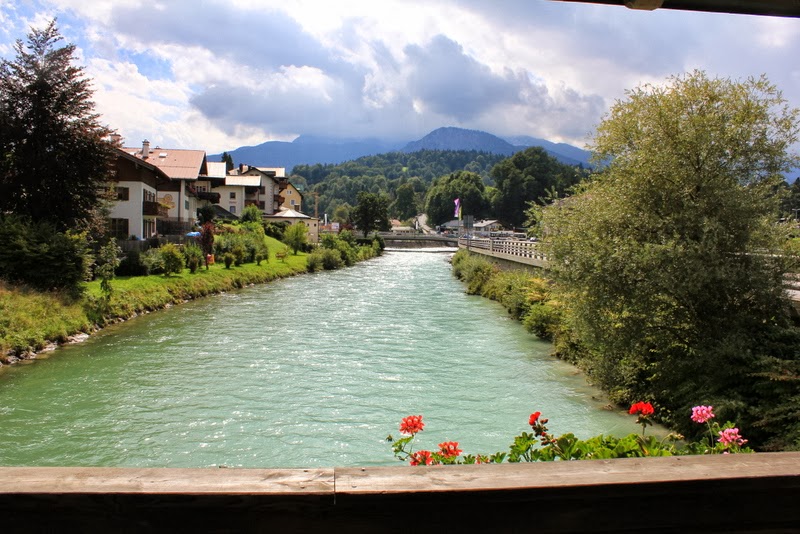 A few days of exploring got me convinced that I need to go back here not once but as many times as possible in a lifetime. How great would it be to just pack up and leave one fine day and just keep going, keep exploring and getting inspired? Some day! Until then, dream, dream, dream and make it happen!

The girl at first avenue on Instagram Part II (@thegirlatfirstavenue)