Let me get the first and most important point out of the way. However long you plan your vacation for Thailand – be it a few days or a few weeks. It’ll always feel short. There’s no two ways about it!

Thailand is a beautiful country with so many places and so much to offer. This being our first trip, we barely scratched the surface. And It’s safe to say that we’ll be coming back for more regularly.

We took Thaiairways from Hyderabad to Phuket, with a layover at Bangkok. Round trip for flights for two of us cost 47K INR which was not a bad deal. We chose the flight with the shortest layover which in hindsight was not the best idea, since we failed to factor in the time for Visa on Arrival process.

We reached Bangok in 3 hours, and since that was our entry point into Thailand we had to get our visa there. Honestly, instructions were not clear, and the visa counter is quite a distance away at the other end of the airport. After a lot of frantic half walk-half run, we found a crowd filling forms. No instructions here as well, and we didn’t even know where to collect the forms until we spotted a pile on a desk. Expected a more organised situation, than just a bunch of papers randomly sitting on a desk but nevertheless, we took the forms, ran to the queue and started filling them while waiting in line. In a few minutes we realised we had to opt for the fast track lane or else we would miss our flight. Fast track visa cost 400 Baht for two people. It took all of two minutes to get the visa, and we made it just in time for our flight from Bangkok to Phuket.

Once we landed in Phuket, we took a local sim in the airport itself. We opted for a high-speed data plan, with a few free calls as well. It cost us 600 Baht for 8 days.

Instead of taking a private taxi, we chose a mini bus to our hotel in Patong. Mini buses are pretty convenient and cheap (360 Baht for 2 people), the only downside being they are a bit cramped, and they drop each passenger at their hotel doorstep. So you will have to wait your turn while everyone in the area is being dropped, or if you are lucky you could be the first to get dropped (we were third which was not bad!)

We stayed at The Royal Palm Beach Front hotel in Patong, which is right on the main road next to Burger King. Our main criteria was for the hotel to be as near to the beach and restaurants as possible. All we had to do was cross the road, and we were at the beach! The hotel was very basic, nothing fancy but very good value for money, especially with respect to the location. The food was also really good!

It was 12pm when we reached the hotel. We took a nap and rested the entire evening, and then went for an early dinner since we wanted to go to Paradise beach for the half-moon party. After a short walk from the hotel, you reach the end of Patong road where, a free shuttle bus operates to Paradise beach every half an hour. So all you have to do is show up there in time, wait for the bus, hop in with all the others heading to the party and you’ll reach in 15 min.

Paradise beach is a small and pretty beach and looks lovely at night. The security is tight and you feel safe no matter how late it is in the night. We enjoyed the music and some performances, but after a while it starts to feel too much like typical club music. The whole essence of these half moon and full moon parties has been ruined with senseless replication of the idea just to cater to western crowds. It has become more of an excuse to party on the beach with basic EDM music, rather than anything else.

We still had fun until about 2am and then we decided to call it a night. Again, there are shuttle buses waiting to drop you back anytime. They are available until every last person has finished partying. We were dropped back at the same point and we walked back to our hotel. It felt very safe and there were still plenty of people on the street even at 2am.

The next day we woke up late and had yummy chocolate pancakes at a street food stall right outside our hotel. They have at least 20 types of pancakes available and my favourite one was the mango Nutella pancake. There are plenty of these breakfast stalls all around Phuket. After breakfast we headed straight to the beach. Meaning we just crossed the road!

Patong beach is crowded but you don’t really feel crowded by people, if you know what I mean! There are plenty of sunbeds for you to choose from, and the earlier you go, you have a chance at getting the best spots. It can get really hot during the afternoon and you really need a sun bed and an umbrella. We paid for our sun beds and relaxed there the entire evening until sunset alternating between swimming and sunning!

We had plans to bar hop for the night. So we freshened up, got dressed and walked along the street trying out different places along the way. Two places that we really liked were The Patong Beach Club and Molly’s Tavern Irish cafe. You also have plenty of street food options and our dinner turned out to be sticky fried rice from one of the street food stalls before we finally called it a night!

Today was a tough day for me overall. I woke up feeling extremely sick and to make matters worse our pickup was at 8am for our island hopping tour. Most of the tour packages have a pick up and drop facility at your hotel, which makes it very convenient. After a one hour mini bus ride, we finally reached the pier where we took a boat to our first island – James Bond. It was a pretty long boat ride – almost 45 minutes with the most stunning view of vast stretches of emerald green sea and limestone cliffs.

They provide a free lunch, including free snacks, tea/coffee and cold drinks. After what felt like the longest boat ride (even the most enjoyable things feel tiring when you are sick), we finally reached James Bond island. It’s a pretty little place except for the crowds of tourists all wanting the same pictures! Well I gave in and got one too! But overall there isn’t too much to explore except to find a spot to sit and enjoy the view. Or go swimming in the clear waters.

After the island visit, we went canoeing through the caves and mangrove forest. This is the most relaxing thing you can do since all you have to do is sit back and let your feet trail in the cool water. It was HOT when we went canoeing, I mean super hot, the sun was beating down so badly and the cool, clear waters were so welcoming.

Post canoeing we had a lunch buffet on the boat. Not an easy task to serve yourself from the buffet as your boat keeps bumping over waves but it was fun! After lunch it was time for some swimming! They stopped the boat right in the middle of nowhere, and you could dive off the boat into the clear waters and have the swim of your life. I didn’t go swimming since I was already so sick but I so wish I had the chance to dive into the cold clear water! Probably the next time I visit!

Once the boat was back on the pier, we were dropped back to our hotel. Visiting the islands is a must-do! The views that you encounter are really worth an entire day’s trip. Every island tour is beautiful and different in its own way. But what is same is the gorgeous limestone cliffs that emerge out of the waters and the emerald green shallow pools that you can swim in!

The previous night we were having dinner at a road side cafe when the owner said she could arrange a tuk-tuk for us for a whole day of beach hopping! Taxis are quite expensive, so a tuk-tuk was the perfect alternative for us.

We had a late breakfast, and started around 1pm to the first beach for the day – Karon beach. There are restaurants lining the entire stretch of the beach, so food is not an issue at all. This is a beach with a very vast stretch of sand, one of the biggest beaches of all the ones we saw in Phuket.

Kata was another beach that we visited. Din’t spend too much time here, since we wanted to be in Nai Harn beach in time for sunset. Nai Harn, also called sunset beach, is the best place to be at during the evenings. The water is cool and perfect for swimming and we spent almost 2 hours swimming, sunning and finally watching the sun set right into the middle of the ocean.

Karon and Nai Harn are must visit beaches!

Even after four full days, there was so much more left to explore in Phuket. The elephant sanctuary, phi phi islands, the city, restaurants and so much more. It’s a place where you can easily live for a month and still not get bored. But we still had to say a temporary goodbye and head to Krabi!

Stay tuned for the next post about 4 nights in Krabi!

6 months of lockdown and social distancing! 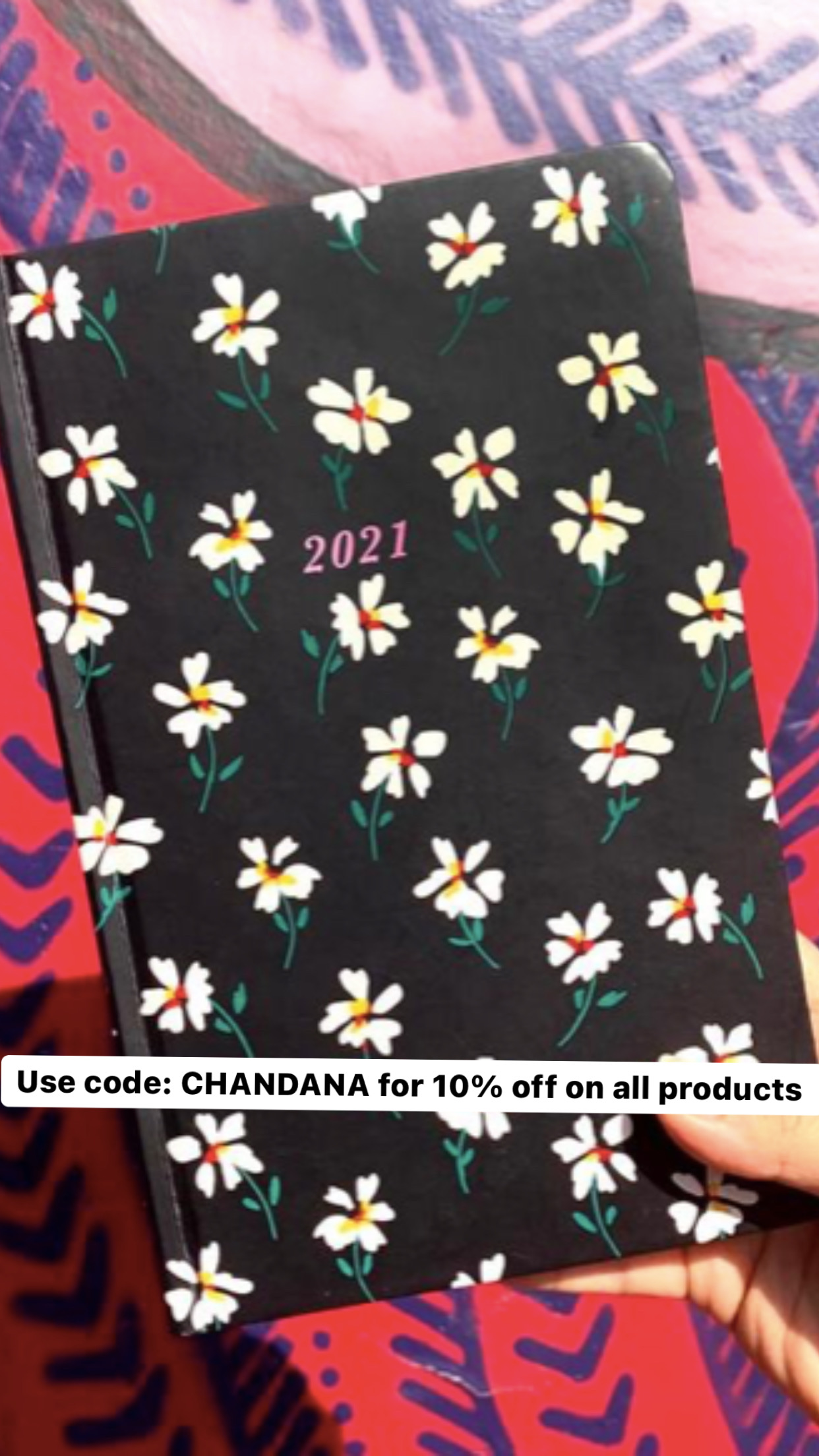 Shop at VASTRIQUE.COM for some unique and trending fashion choices! 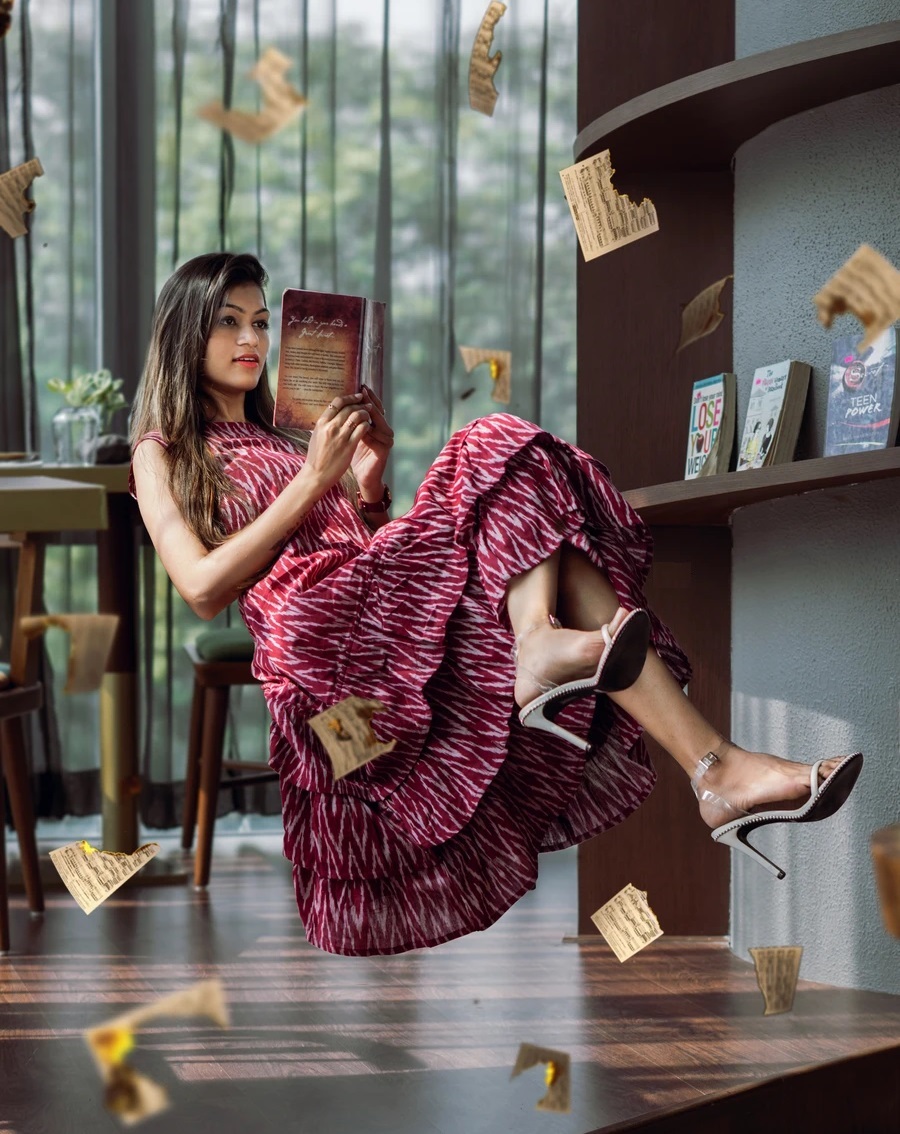 The Girl At First Avenue is a travel, fashion & lifestyle blog run by Chandana & Kalyan featuring their whimsical musings, as they try to satiate their ever present itch for TRAVEL!