I seem to be on a mission to cover all the best spas in Hyderabad for you guys. This time I was invited by Spa La Vie by L’occtaine to experience their spa and their services. Spa La Vie is located in Apollo health center in Jubilee hills Hyderabad. The place is huge with the Spa on one side and the Warren Tricomi salon on the other. Unlike most other spas that I have visited in the city, each room here has its own bathtub and a steam room. They also have a couples therapy room and an Ayurveda room for Ayurveda treatments. The moment I entered I was greeted by the spa manager and given a delicious cup of piping hot ginger, lemon and honey tea, and a hot towel. After filling up a form about my general health and particulars, I was walked through the various treatment options that they have. I finally opted for a head, neck and back massage and was given a comfy bathrobe to change. The pillow for resting your head was sprayed with a perfume and I thought that was a genius touch. After a relaxing 45 minute session, a steam bath and a shower later, it was time for a hair makeover. I head to the Warren Tricomi salon on the other end, where the resident hairstylist Wendy took over. I didn’t want to do anything drastic to my hair to I opted for a nice and simple hair wash and blow dry. 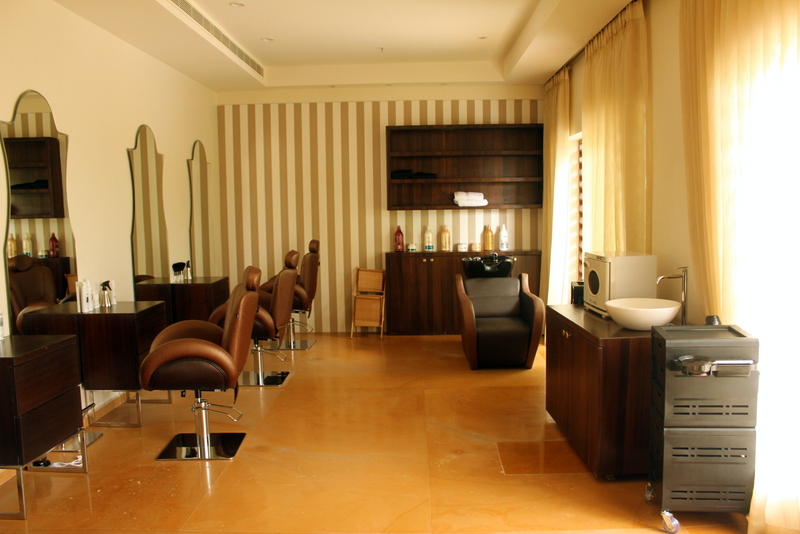 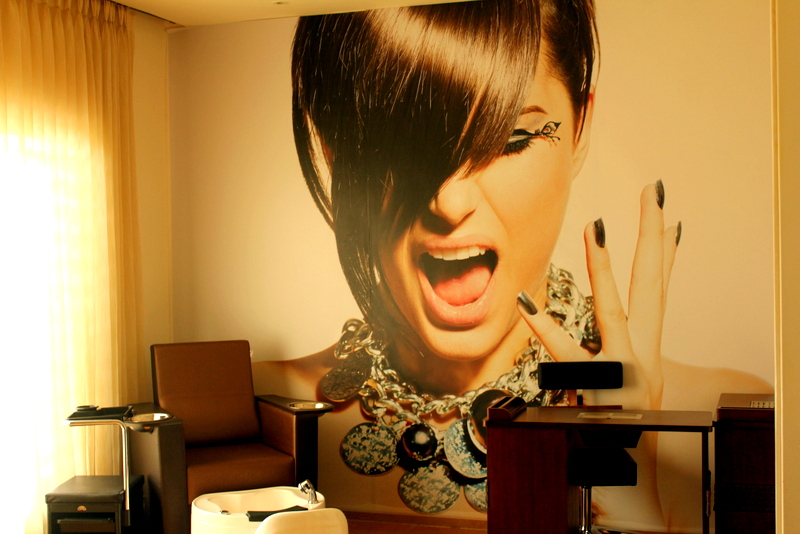 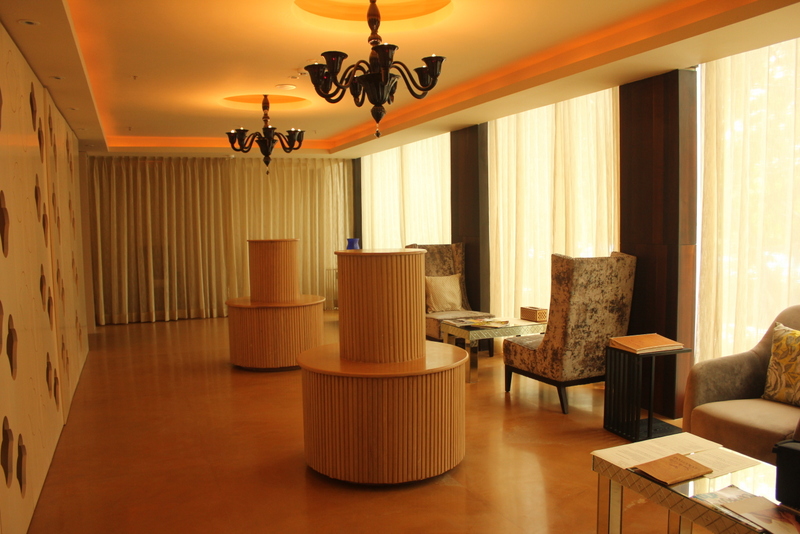 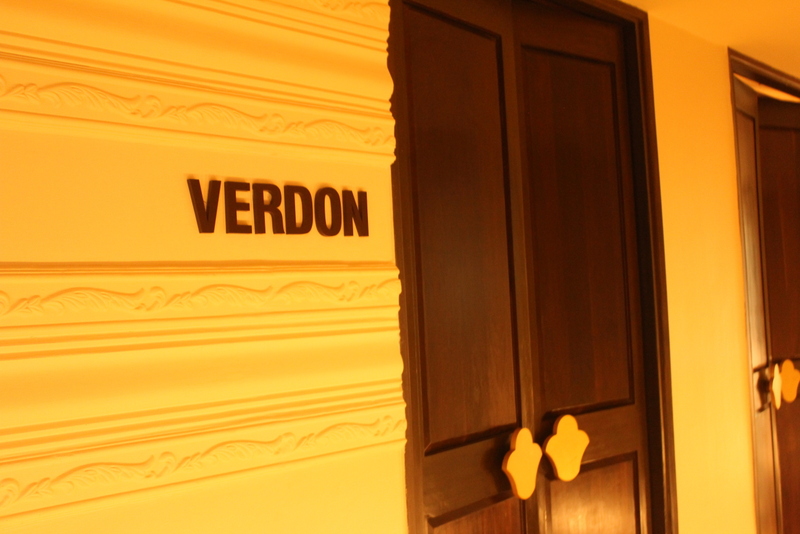 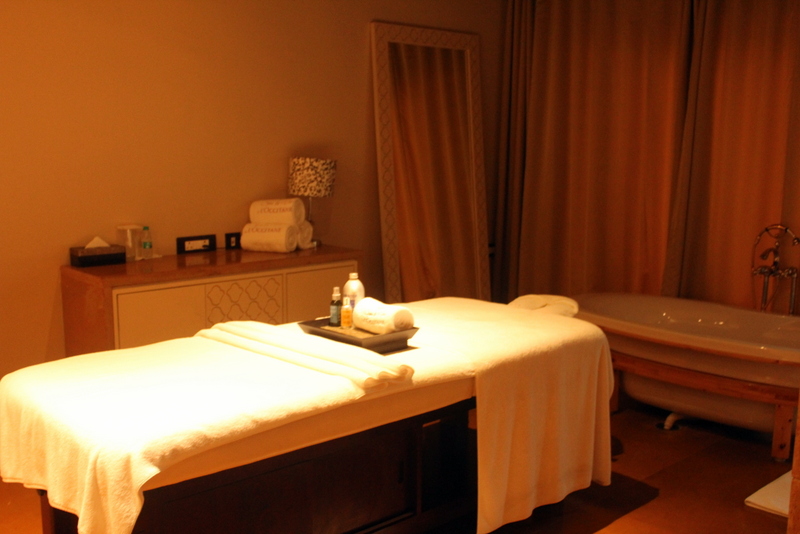 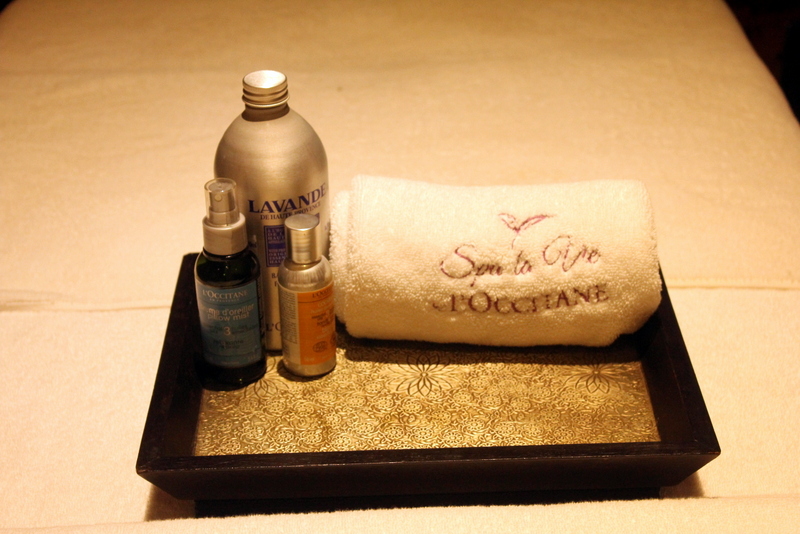 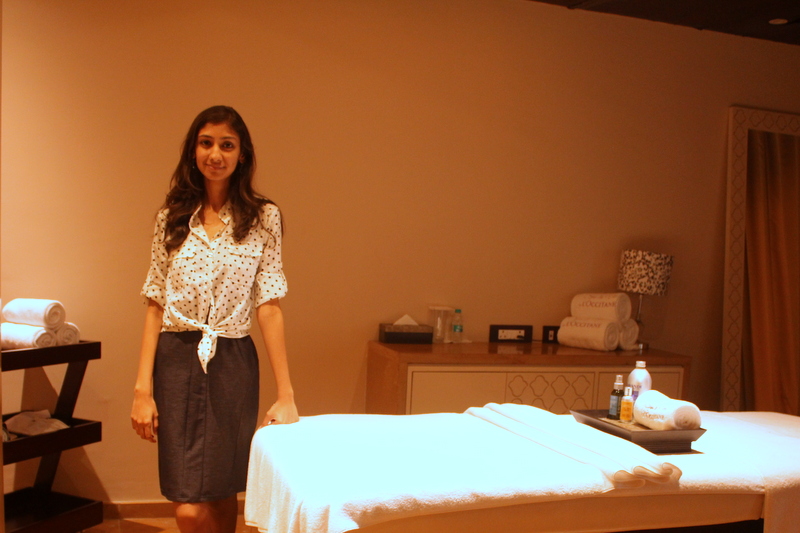 I loved the spa and their services and they have an extensive range of treatments ranging from massages, scrubs, facials, wraps, Ayurveda and so on. The salon has a special mani/pedi station and a nail art station as well. If you ever need to unwind for a weekend and you are looking for some place in the city, then this is where you need to head!